It's here!!!! Cover reveal for the next installment of one of my favorite series: 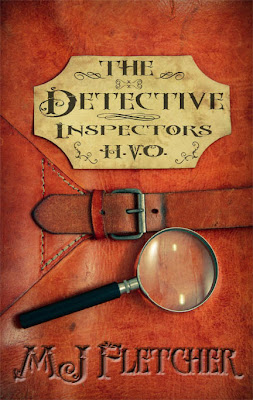 Chloe Masters life is in disarray, her best friend Edgar Magnus has been kidnapped by her mother. The Detective Inspectors of the HVO have been compromised and appear to be helping in the crime. All but one that is, Declan Hardcastle, a young DI who is more than willing to help Chloe in her quest. But is he looking for more than just friendship?
Her friends are spread far and wide; Jess has begun her apprenticeship in Paris while Slade is working for the Impossible Engineers. Nightshade has returned but is he the same man and can he truly be trusted?
When Chloe learns Edgar’s location it's a race against time to stop her mother’s plans and save her friend all while keeping everyone she loves alive. But the question becomes... does Chloe plan on getting out alive? 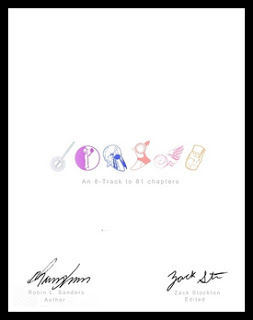