Secrets of the Lighthouse 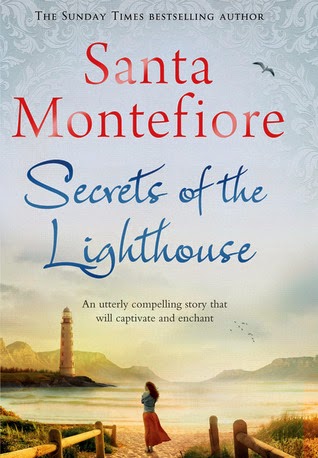 Summer is not complete without a new novel from top ten bestelling author Santa MontefioreEllen Trawton is running away from it all - quite literally. She is due to get married to a man she doesn't love, her job is dragging her down and her interfering mother is getting on her nerves. So she escapes to the one place she know her mother won't follow her - to her aunt's house in rural Ireland. Once there, she uncovers a dark family secret - and a future she never knew she might have.

Meanwhile, Caitlin Macausland is mourning the future she can never have. She died tragically in what the village thinks is suspicious circumstances, and now she is stuck in a limbo, unable to move on.

And between the two of them is an old lighthouse - the scene of so much tragedy. Can each woman find the peace she so desperately longs for? And can they find the way to live again?

'The House by the Sea has it all: secrets, mystery, passionate love affairs...Unforgettable!' Adriana Trigiani

'A gripping romance . . . It is as believable as the writing is beautiful' Daily Telegraph

'A superb storyteller of love and death in romantic places in fascinating times' Plum Sykes, Vogue

Unique book. I've never read a book from the point of view of a ghost. That's one of the main characters, Caitlin, the ghost.

Connemara, Ireland is the main backdrop for this unique story. The author's descriptions of western Ireland are so incredible--I want to visit! It sounds like a fantastic place. I could 'smell the grass' and 'hear the ocean'.

The characters in this novel are incredible. I loved Ellen. She is a spirited individual seeking answers. I loved the entire Byrne clan...a large Irish family full of fun and life.

I did not like the ghost. While reading this book, I found her to be vain and self centered. My thoughts changed at end. I won't give anything away, but eventually, I felt sorry for the ghost, imagine that!

This is a story of love, of family and of betrayal and secrets. The writing is spectacular. I've never read anything by this author, but will be on the lookout for more!

When your world blows apart, what will you hold onto?
TAG is a medical slave, doomed to spend his life healing his master's injured gladiators. But his warrior's heart yearns to fight in the gladiator ring himself and earn enough money to win his freedom.
LUCIA is the daughter of Tag's owner, doomed by her father's greed to marry a much older Roman man. But she loves studying the natural world around her home in Pompeii, and lately she's been noticing some odd occurrences in the landscape: small lakes disappearing; a sulfurous smell in the air...
When the two childhood friends reconnect, each with their own longings, they fall passionately in love. But as they plot their escape from the city, a patrician fighter reveals his own plans for them -- to Lucia's father, who imprisons Tag as punishment. Then an earthquake shakes Pompeii, in the first sign of the chaos to come. Will they be able to find each other again before the volcano destroys their whole world?

Vicky Alvear Shecter is the author of the young adult novel, CLEOPATRA'S MOON (Arthur A. Levine Books/Scholastic, 2011), based on the life of Cleopatra's only daughter. She is also the author of two award-winning biographies for kids on Alexander the Great and Cleopatra. She is a docent at the Michael C. Carlos Museum of Antiquities at Emory University in Atlanta.

Tuesday, May 13 Broken Teepee Passages to the Past In the Hammock Blog

Wednesday, May 14 CelticLady's Reviews The Most Happy Reader I'd So Rather Be Reading History From a Woman's Perspective

Sunday, May 18 Giant Squid Books WTF Are You Reading?

Monday, May 19 Caroline Wilson Writes So Many Books, So Little Time

Tuesday, May 20 West Metro Mommy The True Book Addict The Musings of ALMYBNENR

Sunday, May 25 A Dream within a Dream The Little Reader Library

Tuesday, May 27 Princess of Eboli Ageless Pages Reviews The Musings of a Book Junkie

To win a copy of Curses & Smoke or a $25 Amazon Gift Card please complete the Rafflecopter giveaway form below. Giveaway is open to US residents only. Giveaway ends at 11:59pm on May 27th. You must be 18 or older to enter. Winner will be chosen via Rafflecopter on May 28th and notified via email. Winner have 48 hours to claim prize or new winner is chosen. a Rafflecopter

giveaway
Posted by Donna at 8:23 PM No comments: 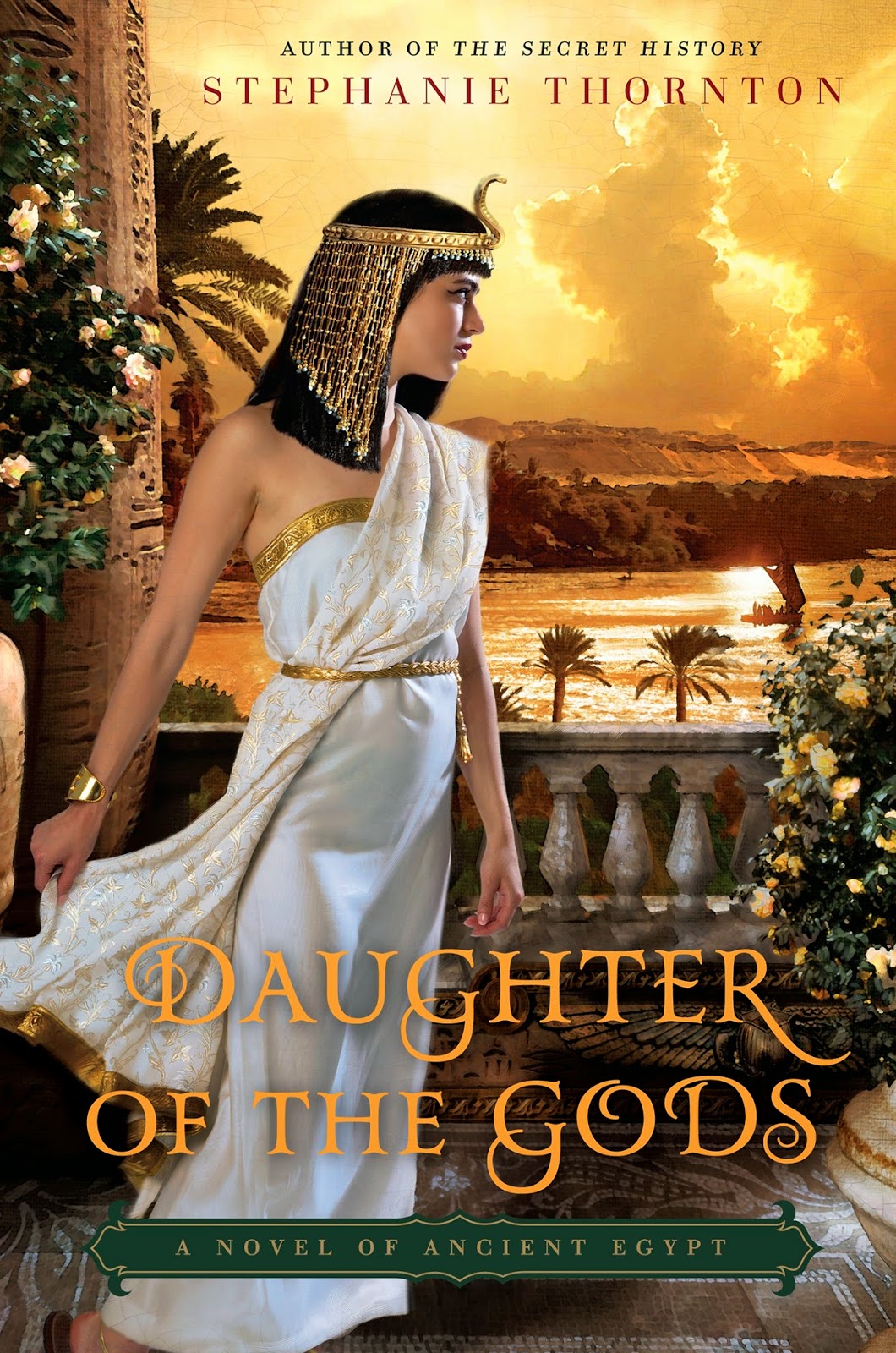 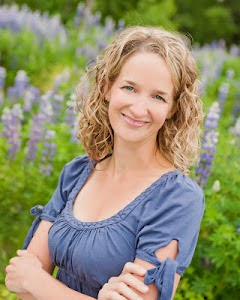