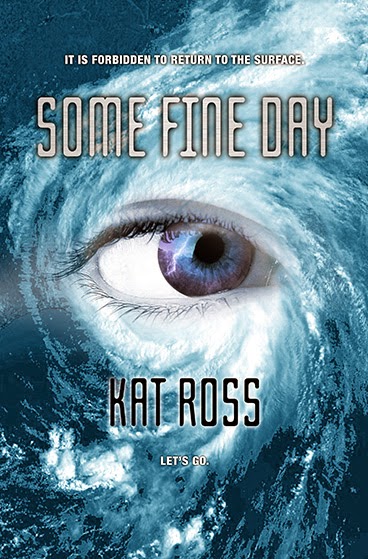 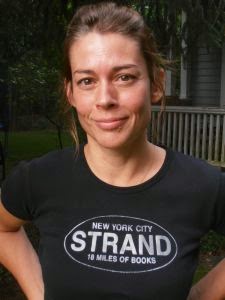 
a Rafflecopter giveaway
Posted by Donna at 9:18 AM 1 comment:

Besides, I enjoy sex and violence!
Posted by Donna at 4:55 PM No comments: