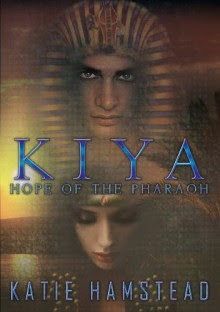 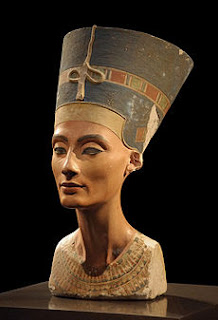 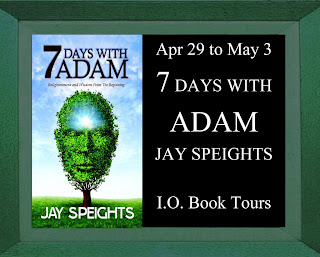 I'd like to introduce a fantastic book by author Jay Speights.

7 Days With Adam is about Adam, the first man, who visits me and shatters many of my core beliefs about God, creation, the basic nature of humans, this world and, his and Eve's real legacy. After the 7 day visit, he leaves me fully enlightened with actual exercises, prayers and meditative techniques that we can all use to access our Divine Inner Power and use it to achieve mastery in our lives. This book is a testament to the value of story telling in spirituality, disciplined spiritual practice and being attuned to the Higher Self and Divine Inner Light that is in all of us.

Imagine waking up one day and meeting Adam.  First man on Earth.  Adam, who along with Eve, is responsible for Original Sin.  (honestly, I've never much believed in the concept of original sin-I think of Eve as more of a liberator.  She and Adam are responsible for giving us knowledge and the ability to question everything, solely because they ate from that tree)

Now Imagine being able to spend seven days with Adam learning, having questions answered, and generally having your eyes opened up to amazing truths.

WOW.  I have to admit, I'll never think about things quite the same way again.  Personally, I've never been one to believe in the ritualistic trappings of religion, being more interested in the message than anything else.

Reverend Speights does a wonderful job of taking Biblical ideas, endless questions, and spiritual ideas and explaining them in ways that will make the reader question his/her own beliefs.

My advice is to read this book with an open mind.  You may not agree with everything you read, but I promise, you will enjoy the book.  It won't rock your faith (whatever you may believe) but it may have you questioning a few things, and in my book, questioning is always good.  It is what allows us to learn, understand and grow.