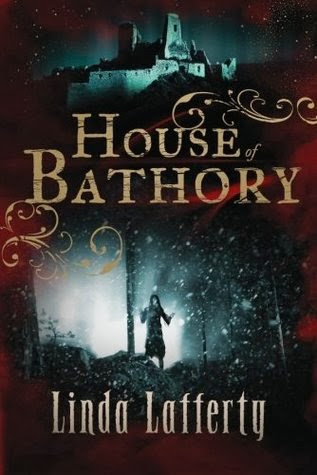 Very well written story. I was never bored or distracted while reading.
Posted by Donna at 9:43 AM No comments: