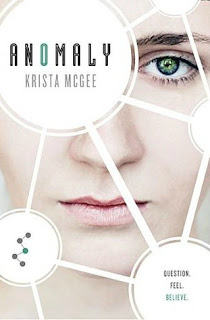 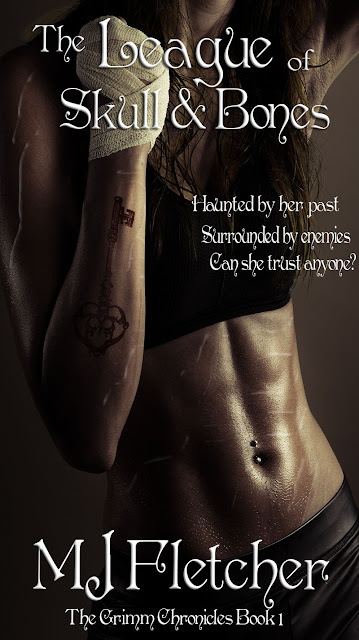 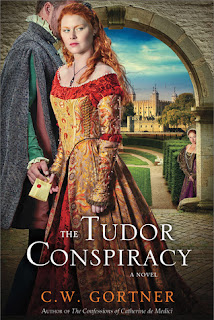 Please join C.W. Gortner as he tours virtually for the release of The Tudor Conspiracy (Book Two, Elizabeth I Spymaster Chronicles) from July 16 – August 27.

Winter 1554. Brendan Prescott, spymaster to the Princess Elizabeth, has discovered that he is connected to the Tudors by blood as well as allegiance. Though his secret is known only by a few, it could be his downfall as he is called to London to protect the princess.
Accompanied by his young squire Peregrine, he reluctantly leaves his sweetheart Kate behind - but in the city he discovers that no one is quite what they seem. What fate does Queen Mary intend for her sister? Is Robert Dudley somehow manipulating the princess, even though he is locked in the Tower? And should Brendan trust the alluring Sybilla, Mary's lady-in-waiting, who professes to be on his side?

As he tries to unravel the mysteries of the Tudor court Brendan's life will be put in danger many times, and along the way he learns more about his own past.

I love the Tudors.  I love reading about this completely dysfunctional family.
This is book two is the Elizabeth Spymaster series, but can easily be read as a standalone book.  I haven't read book one yet, but it's on my list!

I enjoyed reading this story.  Gortner brought the characters to life.  Brendan is a wonderful character.  He is walking a tightrope between Catholic Queen Mary and Protestant Princess Elizabeth. He has all the human weaknesses and foibles you can imagine.  Does it make him a weak character?  No.  It makes him a character the reader can relate to and feel for.  He displayed raw emotion.  I found him to be an extremely likable guy.

This book is full of all the royal intrigue, palace back biting, and overall viciousness that we have come to expect from the Tudor family. 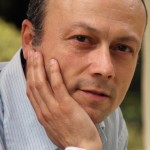 ABOUT THE AUTHOR
C.W. Gortner is the author of The Last Queen, The Confessions of Catherine de Medici, The Queen’s Vow and The Tudor Secret. He holds an MFA in Writing, with an emphasis in Renaissance Studies. Raised in Spain and half Spanish by birth, he currently lives in the San Francisco Bay Area.

He welcomes readers and is always available for reader group chats. Please visit him at www.cwgortner.com for more information.