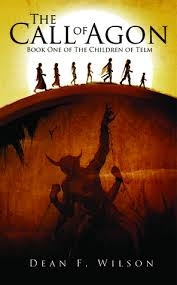 Ifferon is one of the last in the bloodline of the dead god Telm, who mated with mortal women, and who imprisoned the Beast Agon in the Underworld. Armed with a connection to the estranged gods in the Overworld and a scroll bearing Telm’s powerful dying words, he is tasked with ensuring the god’s vital legacy: that Agon remain vanquished. Fear forces Ifferon to abandon his duty, but terror restores his quest when the forces of Agon find his hideaway in an isolated coastal monastery.

Weighed down by the worries of the world, but lifted up by the companions he encounters along the way, Ifferon embarks on a journey that encompasses the struggles of many peoples, the siege of many lands, and discoveries that could bring hope to some—or doom to all.

An epic fantasy set in a world replete with its own lands, races, languages, history and mythology. An immersive and lyrical tale with flawed and mysterious characters. A page-turner right up to the last page.

Enter the world of Iraldas.
Answer the Call of Agon.
Buy Now @ Amazon

A great fantasy debut. The names and places were somewhat difficult at first, but while reading this book they become second nature to the reader.

Ifferon is a wonderful character.  He starts as somewhat of a coward but rises to the occasion when his hand is forced.  He is a descendant of the God Telm. He is given the task of maintaining the safety of his people from the beast Agon.

This book is full of action, suspense and adventure.  It has a wonderful mythological feel to it, not in the Greek-like manner.  Reminded me more of the wild Vikings and Norse mythology. It has a Tolkien feel to it.  As a reader, knowing this is the first in a series, I had an idea how it would end.  The ride to the finish was fun and adventurous.

I recommend this book to anyone who loves action and adventure with a flair. 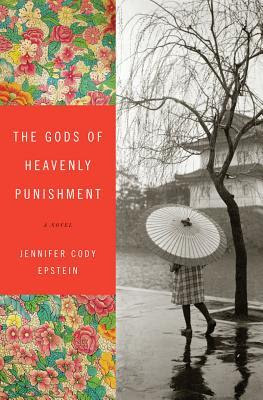 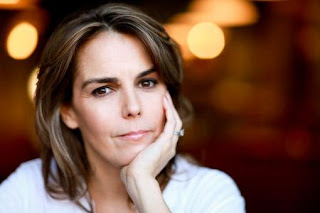