THE SUPERNATURAL- AMAZING READINGS AND OUTCOMES


The Supernatural-AmazingReadings and Outcomes
by
Janet Gant

In the mood for something Supernatural?  Do you believe in psychics, mediums or ouija boards?
This just may be the book for you!  Even if you are not a believer, you could learn a thing or two about psychic phenomena.

Are you a believer in psychic power? I'm not certain if I am, but I truly enjoyed reading this book. Ms Gant has written a wonderful reference for those of us with little knowledge of the subject of psychic abilities and backed it up with examples of readings.

This book is divided into two parts. Part 1 explains the methods of psychic phenomena, mediums, psychic readers, ouija boards, tarot cards and much much more. She briefly touches upon these things with just enough information to hold the readers attention. When I finished part 1, I had a basic understanding of psychic methodology..(except numerology..I just can't figure out how this works).

Part 2 includes the authors readings along with those of 40 volunteers. She gives not only the readings but the outcomes of each reading. I was astounded by the accuracy of some of the psychics.

I, myself, have had readings in the past, with mixed results. One was so bad, I left with annoyance and anger at having wasted my money. The most recent, I was seeking peace after the death of a family member. I will call this a successful read because I found the peace I was seeking. Is it luck? Is it just good powers of observation? I don't know. I'd like to believe we go somewhere better after we leave this world.

This book is very uplifting. In most cases, the messages from beyond were very specific, allowing the individuals a glimpse into the afterlife of loved ones.

I'm not certain if it's made me a bona fide beliver in the supernatural, but I enjoyed and learned from this book. It is well written, well researched and a great compilation of fascinating stories. 5/5 stars

purchase the book at AMAZON 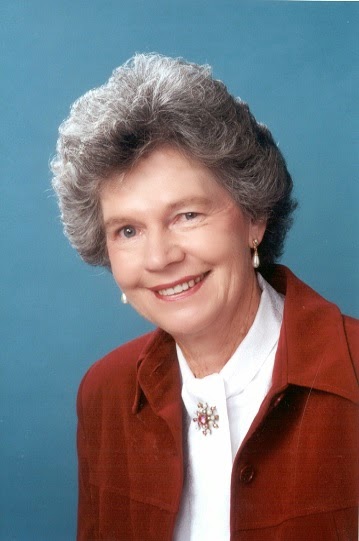 I have had a very eventful life. I was born in 1934 and had three children, a daughter and twin sons My marriage failed and I returned to the workforce and ended up the Credit Manager for a firm in Hamilton with branches throughout  N.Z. I married again in 1989 and gave up work. I did a course at the University on family writing and wrote my autobiography, then I wrote my late husband's family history.  He was related to our famous Richard John Seddon. I have married again and wrote this book after having some amazing  experiences. I plan to celebrate my 80th birthday in July.

for those of you who don't know (myself included)

Richard John Seddon (22 June 1845 – 10 June 1906), sometimes known as King Dick, is to date the longest serving Prime Minister of New Zealand. He is regarded by some, including historian Keith Sinclair, as one of New Zealand's greatest political leaders.

http://en.wikipedia.org/wiki/Richard_Seddon
Posted by Donna at 7:56 AM No comments: