Queen of Sheba: she's not as you expect. 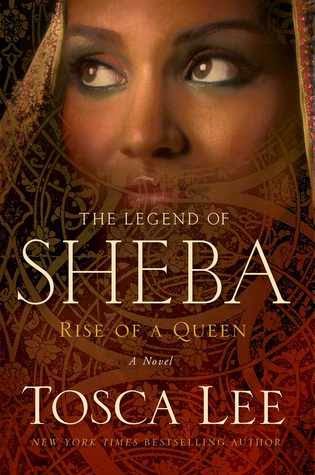 Her name is legend. Her story, the epic of nations. The Queen of Sheba. A powerful new novel of love, power, and the questions at the heart of existence by the author of the award-winning, brilliant, and masterful (Publishers Weekly) Iscariot.

There is the story you know: A foreign queen, journeying north with a caravan of riches to pay tribute to a king favored by the One God. The tale of a queen conquered by a king and god both before returning to her own land laden with gifts.

That is the tale you were meant to believe.

Which means most of it is a lie.

The truth is far more than even the storytellers could conjure. The riches more priceless. The secrets more corrosive. The love and betrayal more passionate and devastating.

Across the Red Sea, the pillars of the great oval temple once bore my name: Bilqis, Daughter of the Moon. Here, to the west, the porticoes knew another: Makeda, Woman of Fire. To the Israelites, I was queen of the spice lands, which they called Sheba.

In the tenth century BC, the new Queen of Sheba has inherited her father's throne and all its riches at great personal cost. Her realm stretches west across the Red Sea into land wealthy in gold, frankincense, and spices. But now new alliances to the North threaten the trade routes that are the lifeblood of her nation. Solomon, the brash new king of Israel famous for his wealth and wisdom, will not be denied the tribute of the world or of Sheba's queen. With tensions ready to erupt within her own borders and the future of her nation at stake, the one woman who can match wits with Solomon undertakes the journey of a lifetime in a daring bid to test and win the king. But neither ruler has anticipated the clash of agendas, gods, and passion that threatens to ignite and ruin them both. An explosive retelling of the legendary king and queen and the nations that shaped history.

Tosca Lee has long been one of my favorite authors.

This is her best book yet.  The characters are colorful without being unbelievable.   Tosca writes with such realism, the reader can actually  be part of the story.   Bilqis (Queen of Sheba) is an amazing character.  We follow her throughout her ups and downs, we laugh and cry with her.

This is a beautifully written, inspirational story that is certain to please. 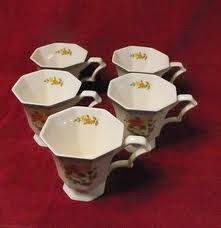