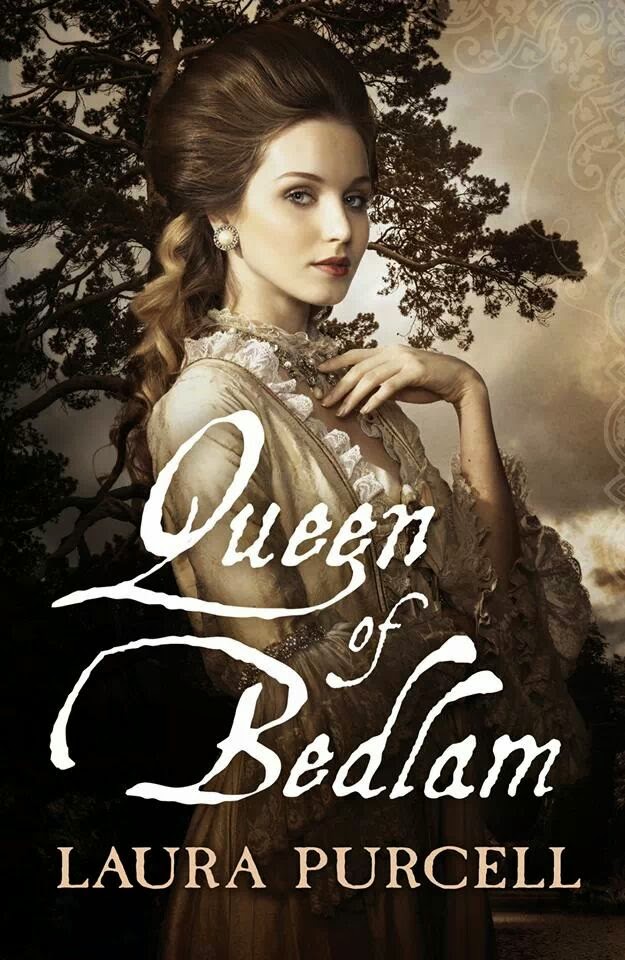 London, 1788. The calm order of Queen Charlotte’s court is shattered by screams. Her beloved husband, England’s King, has gone mad.

Left alone with thirteen children and a country at war, Charlotte must fight to hold her husband’s throne in a time of revolutionary fever. But it is not just the guillotine that Charlotte fears: it is the King himself.

Her six daughters are desperate to escape their palace asylum. Their only chance lies in a good marriage, but no Prince wants the daughter of a madman. They are forced to take love wherever they can find it – with devastating consequences.

The moving true story of George III’s madness and the women whose lives it destroyed.

Most American's know George III was the King during the American Revolution. This was the extent of my knowledge of George.

Ms. Purcell's book is an attempt to illuminate us regarding the madness surrounding George and it's effect on his family and country. This book is primarily from the POV of George's Queen, Charlotte. I found her to be a less than stellar individual. She was vain, angry, resentful and jealous of her own children and the love they bore for George.

George is a tragic figure. He is riddled with 'the bad Gotha blood'. We see him slowly change from a father loved and adored by his children into a madman unable to cope with the world. We meet George's successor, George IV, a king in waiting who seemed to wait forever for his turn at the crown.

The children of George and Charlotte are just sad. Oldest daughter Royal (named Charlotte but forced to be known as Princess Royal) can't wait to escape the palace asylum. She has a love/hate relationship with her mother.

The other daughters just feel trapped. Each child is lost in her own isolation brought on by George's madness. We see them grow into resentful, angry women who aren't allowed to live their own lives because of their parents.

I enjoyed reading this story. I realize this is a work of fiction, but it has brought a new perspective to the life of George and his family members. It is a well written, captivating story. Anyone with an interest in English Monarchy and it's history will be certain to enjoy this book. 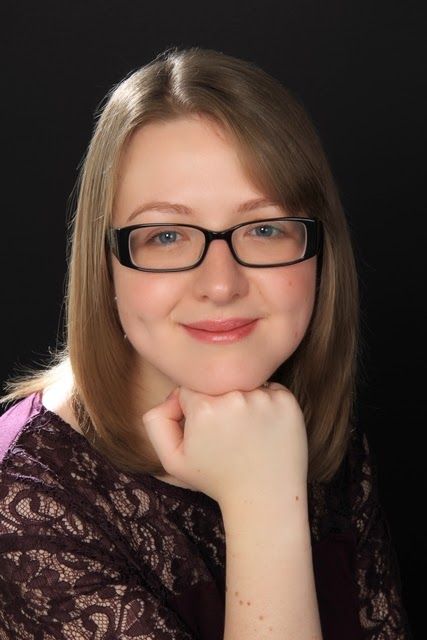 Laura Purcell lives in Colchester, the oldest recorded town in England. She met her husband working in Waterstones bookshop and they share their home with several pet guinea pigs.

Laura is a member of the Historical Novel Society, The Society for Court Studies and Historic Royal Palaces. She has recently appeared on the PBS documentary The Secrets of Henry VIII’s Palace, talking about Queen Caroline’s life at Hampton Court.

Laura’s novels explore the lives of royal women during the Georgian era, who have largely been ignored by modern history. Her debut Queen Charlotte was originally self-published as God Save the King, receiving excellent reviews as an Amazon bestseller in biographical fiction.