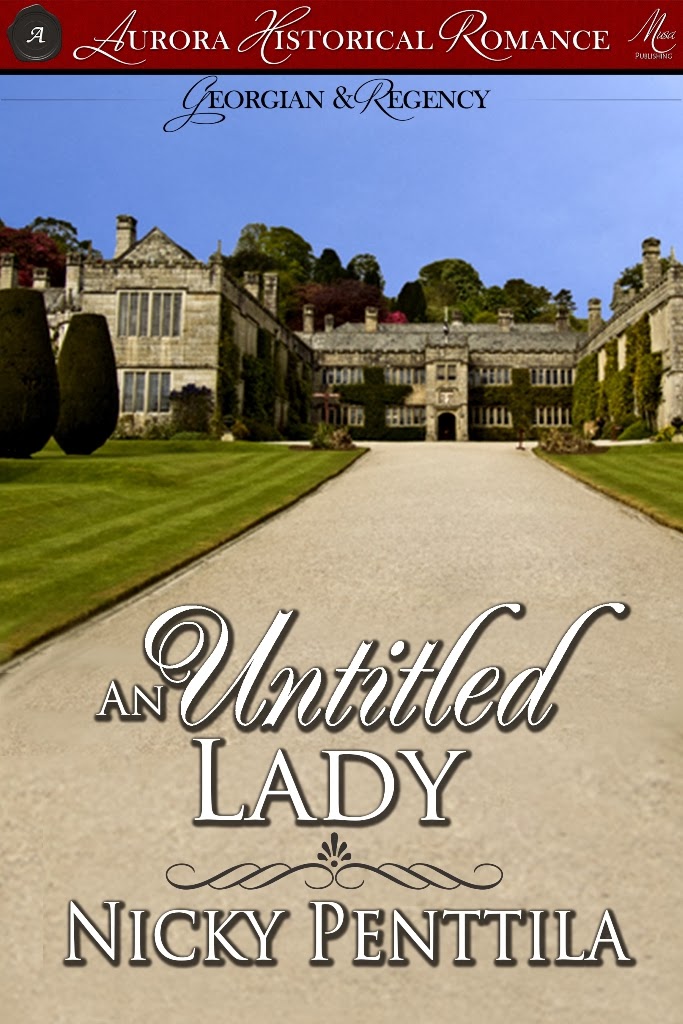 Shocking family news forces Madeline Wetherby to abandon her plans to marry an earl and settle for upstart Manchester merchant Nash Quinn. When she discovers that her birth father is one of the weavers her husband is putting out of work—and a radical leader—Maddie must decide which family she truly desires, the man of her heart or the people of her blood.

An earl’s second son, Nash chose a life of Trade over Society. When protest marches spread across Lancashire, the pressure on him grows. If he can’t make both workers and manufacturers see reason he stands to lose everything: his business, his town, and his marriage.

As Manchester simmers under the summer sun, the choices grow more stark for Maddie and Nash: Family or justice. Love or money. Life or death.

Not your average historical fiction book.
An interesting and unique novel. NIcky Penttila has done her homework. She has combined history, mainly the Peterloo Massacre, with the aristocracy, working class and poor class.

I did not like many of the characters, but I think many of the characters were not supposed to be high on the readers favorite list.  Of course, as a reader, I was interested in Maddie and Nash (main characters), but that's about it...the rest of the bunch were less than stellar. I had a difficult time finishing this book. I had to keep putting it down and going back to it.

The end of the book includes an author's note explaining the Peterloo Massacre.  I admit, I was unfamiliar with the event.  She gave enough info to satisfy a history lover's interest. 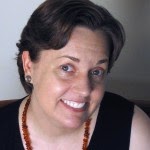 Nicky Penttila writes stories with adventure and love, and often with ideas and history as well. She enjoys coming up with stories that are set in faraway cities and countries, because then she *must* travel there, you know, for research. She lives in Maryland with her reading-mad husband and amazing rescue cat. She’s chattiest on Twitter, @NickyPenttila, and can also be found at nickypenttila.com and on Facebook.