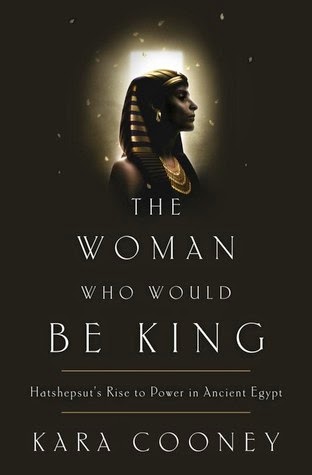 An engrossing biography of the longest-reigning female pharaoh in Ancient Egypt and the story of her audacious rise to power in a man’s world.

Hatshepsut, the daughter of a general who took Egypt's throne without status as a king’s son and a mother with ties to the previous dynasty, was born into a privileged position of the royal household. Married to her brother, she was expected to bear the sons who would legitimize the reign of her father’s family. Her failure to produce a male heir was ultimately the twist of fate that paved the way for her inconceivable rule as a cross-dressing king. At just twenty, Hatshepsut ascended to the rank of king in an elaborate coronation ceremony that set the tone for her spectacular twenty-two year reign as co-regent with Thutmose III, the infant king whose mother Hatshepsut out-maneuvered for a seat on the throne. Hatshepsut was a master strategist, cloaking her political power plays with the veil of piety and sexual expression. Just as women today face obstacles from a society that equates authority with masculinity, Hatshepsut had to shrewdly operate the levers of a patriarchal system to emerge as Egypt's second female pharaoh.

Hatshepsut had successfully negotiated a path from the royal nursery to the very pinnacle of authority, and her reign saw one of Ancient Egypt’s most prolific building periods. Scholars have long speculated as to why her images were destroyed within a few decades of her death, all but erasing evidence of her rule. Constructing a rich narrative history using the artifacts that remain, noted Egyptologist Kara Cooney offers a remarkable interpretation of how Hatshepsut rapidly but methodically consolidated power—and why she fell from public favor just as quickly. The Woman Who Would Be King traces the unconventional life of an almost-forgotten pharaoh and explores our complicated reactions to women in power.

Who among us isn't fascinated by Ancient Egypt.   Well, if Cleopatra or Nefertiti are your idea of an Egyptian Ruler, read this book.  Kara Cooney gives a fabulous account of a REAL leader.  Hatshepsut was a female king, largely unknown, who ruled a peaceful Egypt.  She was not just a royal wife, but an actual ruler in her own right.   Her reign was stable, non violent and beneficial to most of her subjects.  Why do we know of Cleo and Nefertiti but not Hatshepsut?   Anyone interested in Ancient Egypt will enjoy this book.  I found it fascinating and insightful.   Hatshepsut is a role model.  Ms. Cooney does a wonderful job of bringing to life this fantastic woman. 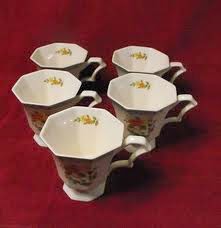 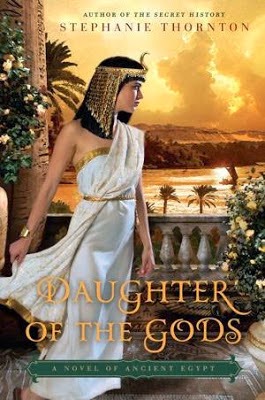