Thief in the Myst by Ben Hale 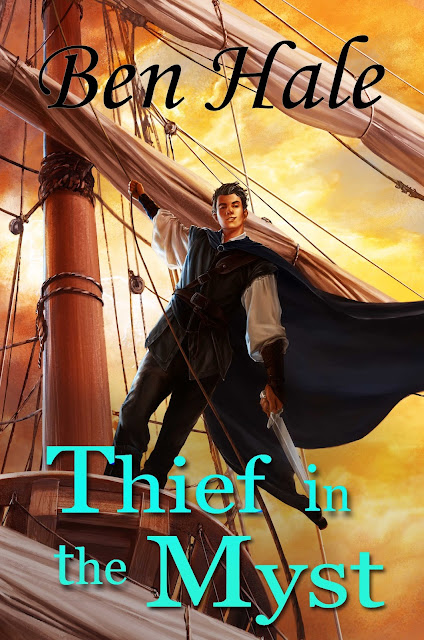 Jack Myst infiltrated the Thieves Guild to avenge his mother’s murder, but never expected to find a home. Now a master thief, he grapples with his new identity as he unravels the secrets of the fallen Guildmaster. The trail of questions will lead to a shocking truth, that his foe is a remnant of an ancient race, the very devil of Lumineia.

Skorn.
Seething with hatred and cast out by the thieves, Skorn is not without allies. Forcing an assassin into service, he journeys to the forgotten fortress of Margauth, where a cult worships him as a god. With such an army at his command he seeks a return to power, and two keys that unlock a legendary vault.

The Vault of the Eternals. 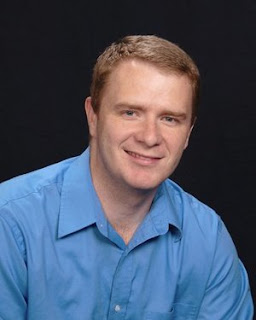 As an avid snowboarder from Utah, Ben grew up with a passion for learning. This thirst for knowledge led him to sports, music, and academic endeavors. After a year of college, he did volunteer work in Brazil and became fluent in three languages. Graduating from the University of Central Florida, he started and ran several successful businesses before publishing his first novel in June of 2012. By the end of the year he’d sold almost ten thousand copies of The Second Draeken War, and he began writing full-time. Now spanning 10,000 years, ten titles, and two series, The Chronicles of Lumineia represents a sprawling YA series that has sold over 100,000 copies, and continues to expand its readership across all ages. Each of his books has been inspired by his wonderful wife and five beautiful children.
To contact the author, discover more about Lumineia, or find out about upcoming novels, feel free to contact Ben via his contact page. He loves to hear from readers and writers, and welcomes feedback. 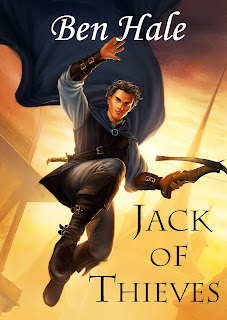